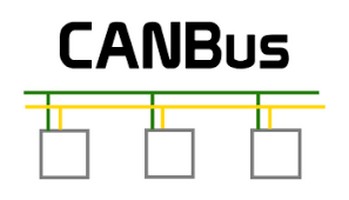 If you’re wondering how to reset a CAN bus, the good news is that it’s actually quite simple. In most cases, if you can access your vehicle’s battery, you can do this. This will break the circuit and allow the bus to “reset.” You may also need to unhook and then rehook any additional devices that are attached to the bus, such as sensors or controllers.

Perform the following steps in order-

To reset Can Bus-

If you’re still having trouble, there are a few other things you can try, like using a CAN bus scanner or resetting the ECU. However, if all else fails, you may need to consult a mechanic or automotive specialist.

A Brief History of CAN Buses

The Controller Area Network (CAN) bus was developed in the 1980s by Bosch GmbH as a way to improve communication between components in a vehicle. The original design used a single twisted pair of wires to connect all the devices on the network. In 1993, the ISO 11898 standard was published, which specified the use of a differential signal on a balanced twisted pair of wires. This standard is still in use today and has been adopted by many other industries beyond automotive. The CAN bus has become increasingly popular due to its high data rates and robustness. It is now used in various applications, including aerospace, industrial automation, and medical equipment. Thanks to its flexibility and reliability, the CAN bus is likely to remain an important part of many systems for years to come.