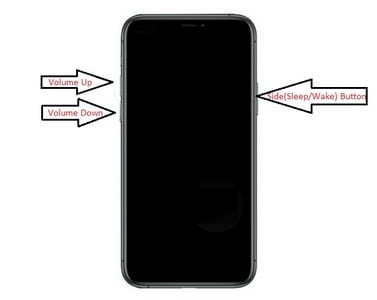 The iPhone 8 is a smartphone released by Apple in September 2017. It is the successor to the iPhone 7 and is part of the iPhone series. The iPhone 8 was released alongside the more expensive iPhone 8 Plus, which has a larger screen and slightly different design. The iPhone 8 is made of glass and aluminum and is available in silver, space gray, and gold. It has a 4.7-inch Retina HD display and uses the A11 Bionic processor. The iPhone 8 also has a 12-megapixel rear-facing camera, wireless charging, and water resistance. It was replaced by the iPhone X in November 2017.

You may wish to reset your iPhone 8 if the phone is acting erratically or has frozen or crashed. With the release of the iPhone 8 and iPhone X, Apple made some changes to the methods used to force restart.

Perform the following steps in order-

How to reset iPhone 8